With 12 hours sleep for Mollidy and 10 for me, we both found ourselves up at 8am, which meant we clearly needed the rest. We went downstairs for the breakfast that was included, and most of the group were already going off in small groups for their days activities, but there were a few of us still only at the eating stage. A couple of them joined us on our table, and they said one group was going on a boat ride, and their group were taking a Tuk Tuk to a local beach, but as the weather was still pretty bad we decided to do our own thing.

Once we were finished, we headed out into the town, and it was raining more than the day before, but we still decided to check out the travel agencies to see what we could do. It was 9.30am by this stage, and every boat trip started either between 8am and 9.30am, so we were too late sadly, so suddenly we weren’t so sure what to do for the day. We walked a bit more and found a massage place, which was a good way to spend an hour, if not a little on the painful side.

We then decided maybe with the weather the way it was that this could be a good day to “take off”, so we headed back to the hotel and jumped in the pool for another rain swim. We then went back to the room and just chilled out for a few hours and tried to convince ourselves it really was ok to take a day off. Because at the end of the day, even though we are on holiday, doing things every day can get tiring, so despite the slightly odd feelings, it was needed.

At 5pm we headed back into the town for dinner, and we got to see the night life starting to kick in, and this is when I realised this place has made me feel the most uneasy of every place so far. I can’t exactly put my finger on it, but with the way the weather has been, and this feeling, meant I was looking forward to leaving what we had come to refer as Snookieville in the morning. We then found a nice Mexican restaurant called Maybe Later, where we both filled up on some great food.

We then headed back to the hotel, picked up our freshly done washing on the way, and went for another swim. This was the best swim so far as it was heavy rain, and being in a pool, when the weather is warm, and it’s raining cats and dogs, is a very cool feeling. After that though we headed back to the hotel room, packed as we were on the move the next day, and decided on an early night. 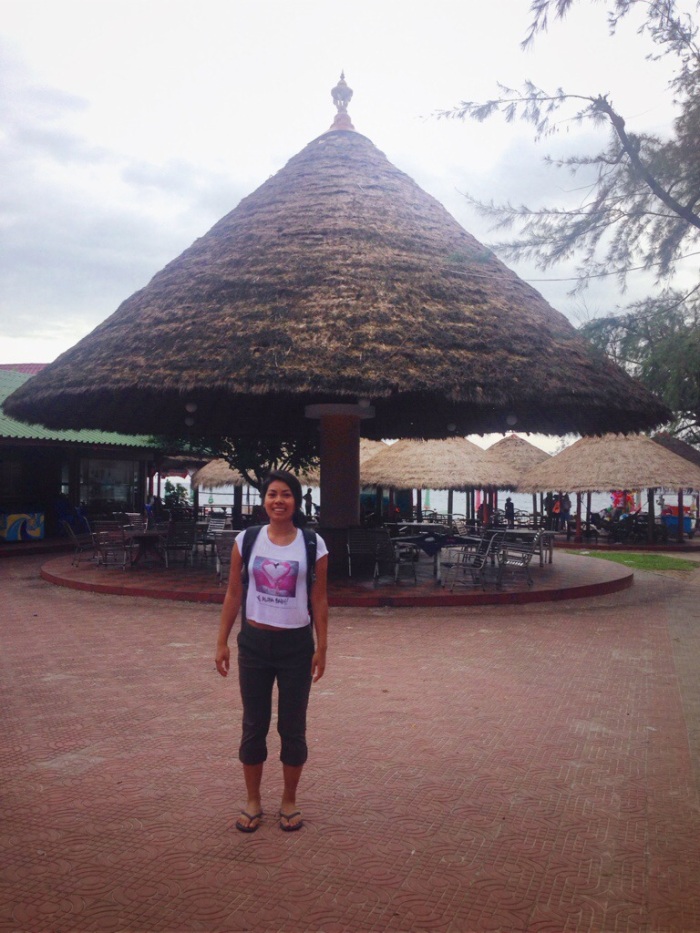 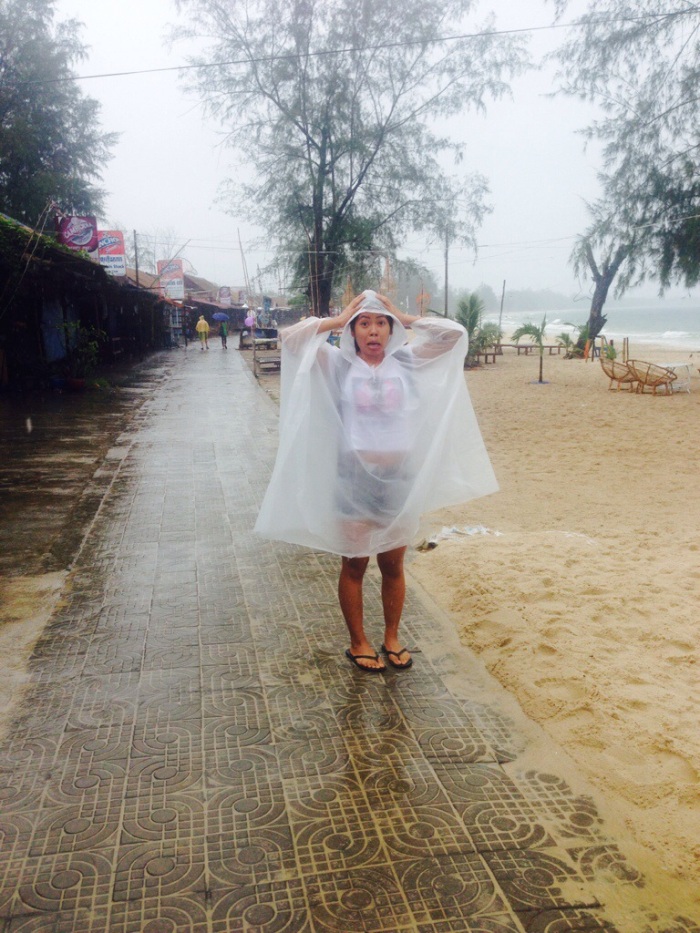 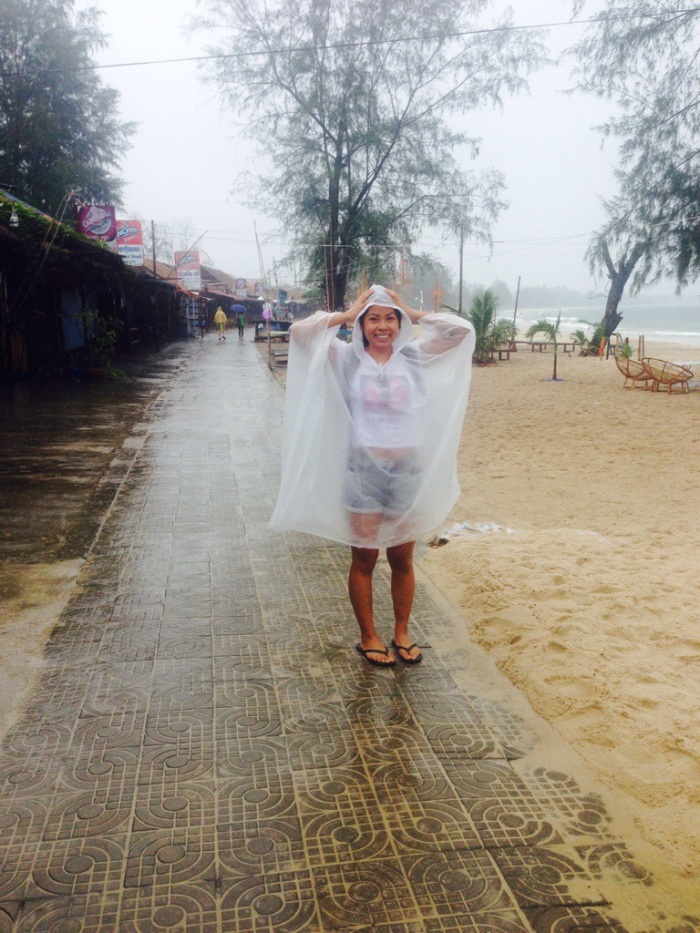 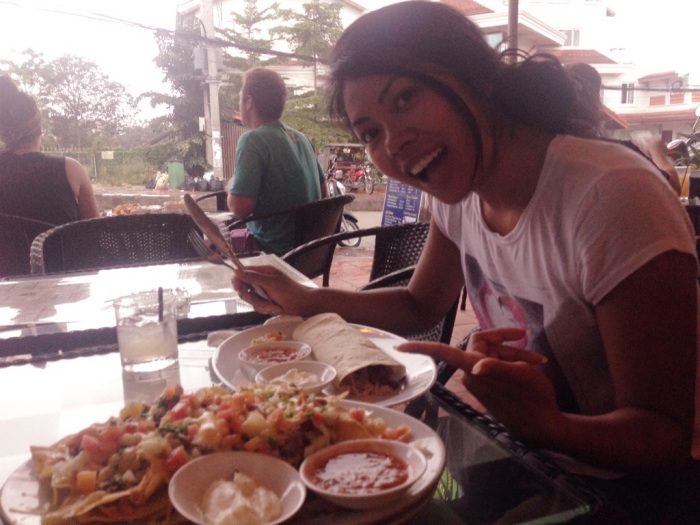 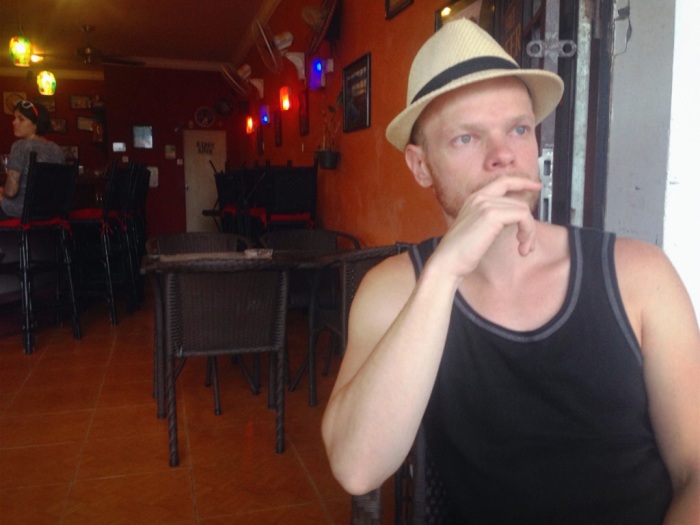 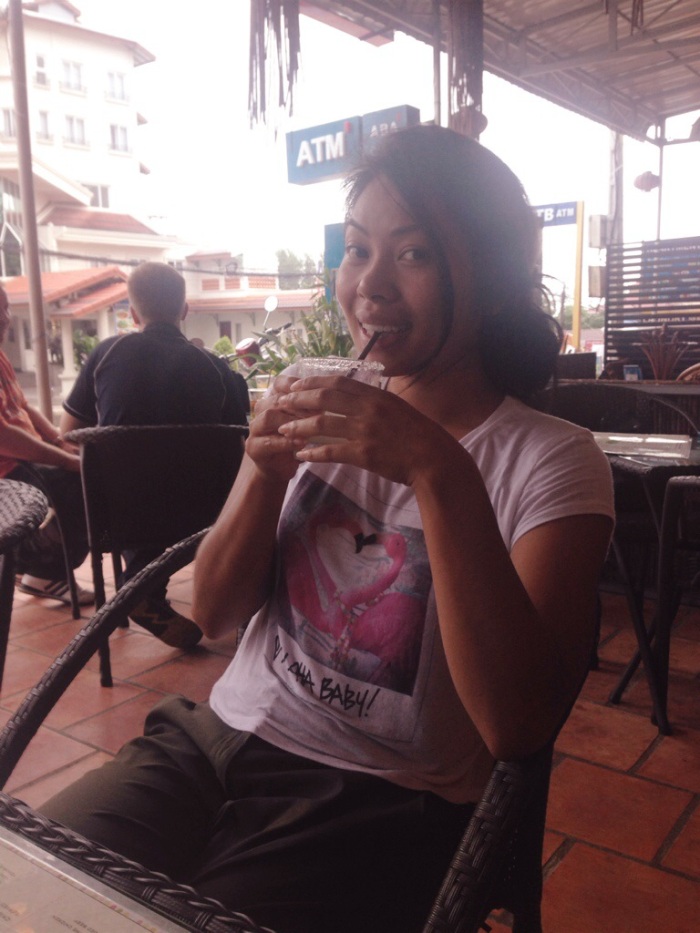 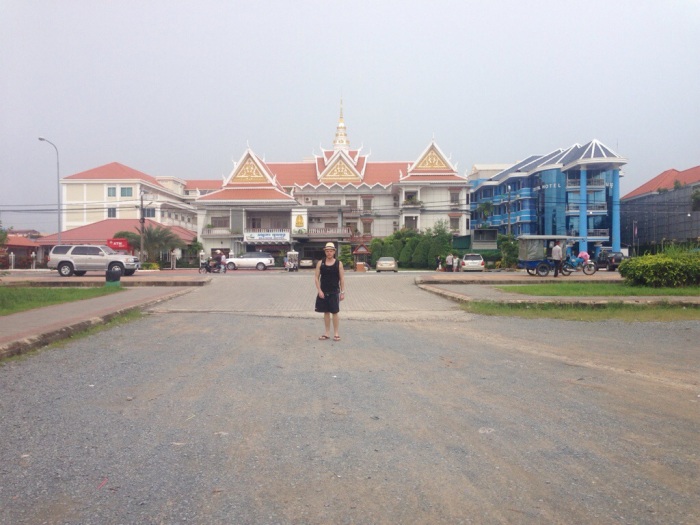 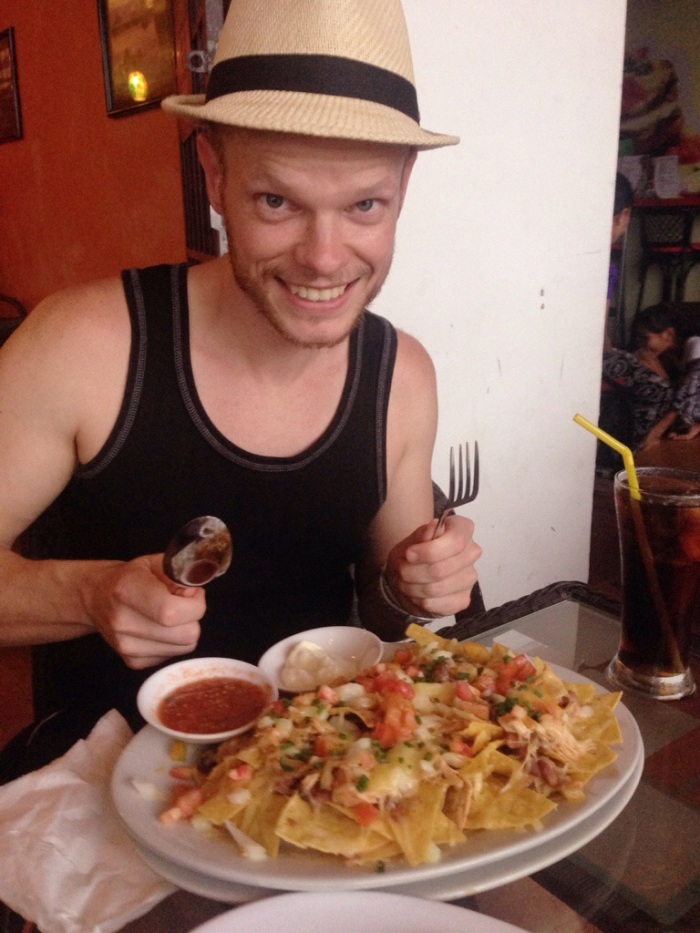