Well the night train wasn’t exactly as comfortable as we all thought, as Mollidy struggled to sleep with the noise, and though the noise wasn’t that bad for me, I still woke up every 30 minutes. It was also pretty uncomfortable for my bad hip, but it was still an experience. We also have two more night trains as part of the Vietnam leg of the trip, so we had to get used to them a little bit.

At 5am though we were in Nha Trang, and though our bedrooms weren’t ready till noon, we were able to check our bags in which was good, and then we all walked down the the beach. Most of us were pretty dubious about hitting up the beach at 5.30am, but we just went along with it. Once we got there though we were met by a beautiful sunrise, beautiful blue skies, an awesome beach, and already thousands of locals enjoying the beach and water, so it was pretty sweet!

Lots of people were working out, so Mollidy and myself went over and joined in for a bit of a body weight workout which was cool, and by the time we did that we were nice and hot and ready for a dip. The water was great, and once again it was very cool looking down both ways and seeing so many people around so early in the morning. We stayed in for about 30 minutes, and then went out to dry off, as at 7am places started to open, and we went off as a group to get breakfast.

Breakfast was damn nice, as we ate at a swanky beach front place, and after that we headed back to the hotel, as even though we still couldn’t checkin, it was where our private bus was going to pick us up for the days activities, which was going to be a boat trip out into the local islands. First stop on the this boat trip though was a local fishing village, which we were able to walk through, and we even visited a local kindergarten to spend time with the kids.

On the other side of the village we walked through, we all got to get in round finishing boats and get rowed over to our main boat. This was pretty cool, and a great way to just enjoy the surroundings and get some pictures. Once back on our boat we headed off for our last destination which was about 150 meters off the coast, and here we were going to be able to swim, snorkel, and jump off the top of the boat, and with the weather easily the best of the whole trip so far, it was set up perfectly.

Once in the water we all started to snorkel, and because this was Mollidy’s first time in both a boat and snorkelling, it was even more fun doing it all with her, especially the snorkelling where I got to see her get more and more confident. After about an hour in the water, we headed back in to sunbath on the top of the boat. Then a couple of the boys came up and wanted to jump off, so I of course joined, and that was fun jumping off, climbing back up, and jumping off again and again. For my last jump even Mollidy joined me which was pretty cool.

Lunch was going to be served at around 12, so we still had more time to kill, but at around 11.30am Mollidy started to feel a little sick from the movement of the boat, and our tour guide for the day had suggested people who felt ill to get back in the water for a bit as that’ll make you feel better. So Mollidy and myself jumped back in the water for another swim, and were joined by a few others, and that made her feel better.

Lunch was then served, so we all got back into the boat, and started to eat, but only after a few bites Mollidy started feeling sick again so stopped eating. I kept eating as I knew this meant we had to get back in the water, which we did, and we left everyone else to eat. Getting in the water this time didn’t help as much as last time, but we stayed for a while before deciding to get back in. But by the time Mollidy had got to the top of the steps she was already putting her head over the side to vomit.

Those first few vomits got out all the food she had eaten from breakfast and the very small amount of lunch, and over the next three hours while we were still out in the water, she kept vomiting up water and stomach acid. This was happening every 30-45 minutes so she was in a pretty bad way, but she was a hell of a trooper as she didn’t complain once even though she felt horrible. After 3 hours of vomiting on the sea, we finally went back in after everyone else had had their fun, and we went back to the hotel.

Once there we hoped she would feel better, but soon after checking into our room she vomited again, and now I was worried, as if it was just sea sickness it should stop after we were back on land, and because she couldn’t keep down any water she was getting more and more dehydrated. At 4.30pm, after 4 and a half hours of this, I finally decided she needed to see someone, so I contacted Bon, and asked reception to call a doctor, who arrived at 5. He checked her over, and gave her lots of medication, and I put her to bed and just hoped it all made her better.

She didn’t vomit again after that, and though didn’t seem to look or feel better, it seemed to at least be a good first step towards recovery. She fell asleep and was out cold for a good 90 minutes, and when she woke up she said she was feeling much better. So that had been a rather horrible time for Mollidy, and a rather scary one for me, and we were both exhausted, so at about 7.30pm we went to bed.

Something I wanted to touch on in this blog, seeing as I’m traveling as a couple, is that doing group tours like we are doing offers different experiences depending if you’re in a couple or as a single traveler. We’ve had three couples on this trip so far, and all of us have been the ones that are happy to go off and do our own things. Sure we partake in the majority of the group trips and activates as well, but were also the ones most likely to just head off and see things for ourselves.

So if you’re traveling solo, more than likely you’ll end up joining your own group, which maybe 3, 4, 5, or even more people, and this might be the group you do most of your things with, but from what I’ve seen, be prepared for many people pushing and pulling various ways on things to do. So I’m not saying being in a couple is better, but it sure does cut down on the indecision, as two people figuring out what to do on a free afternoon is much easier than a group of 4, 6, 8, or 10 single travellers. 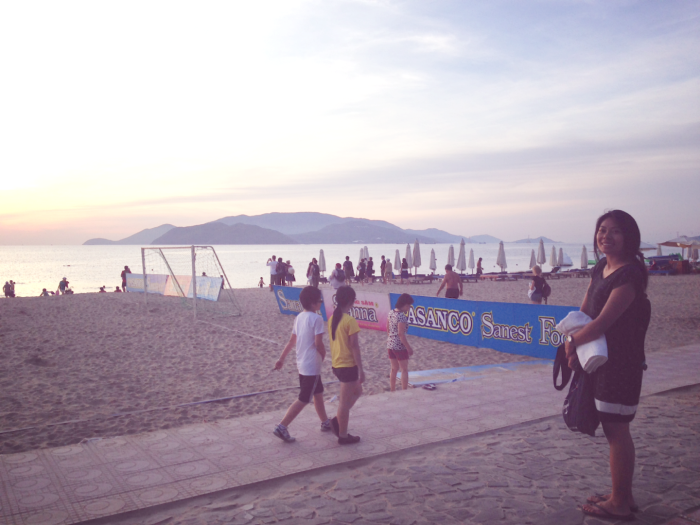 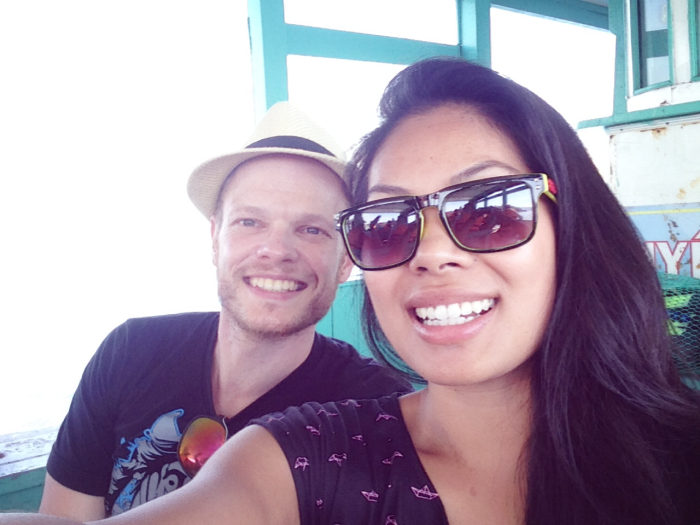 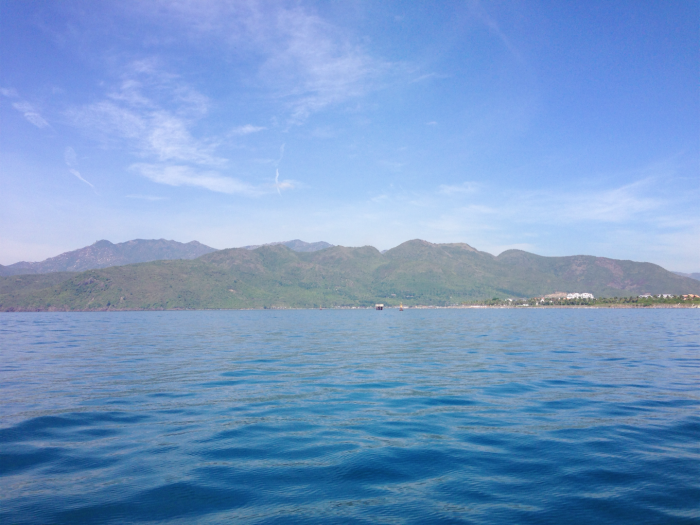 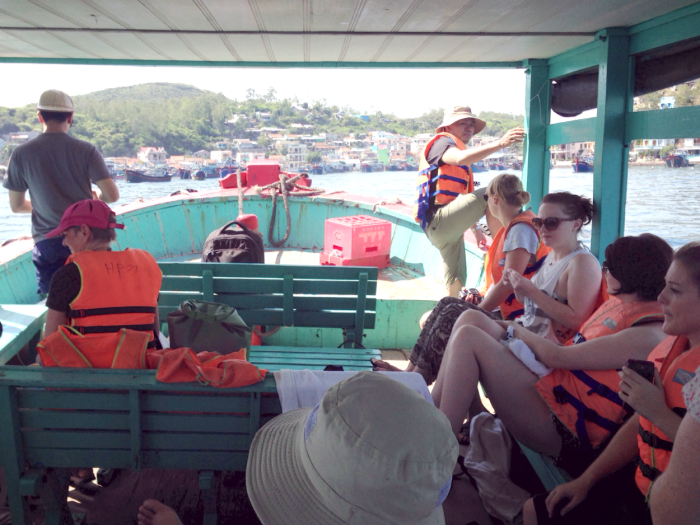 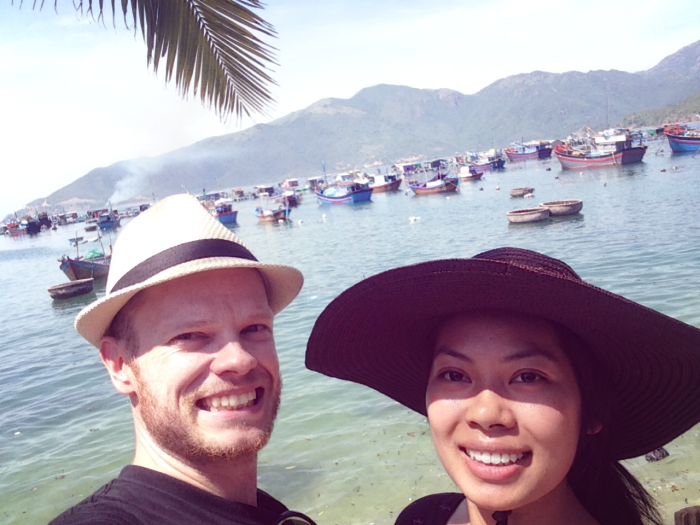 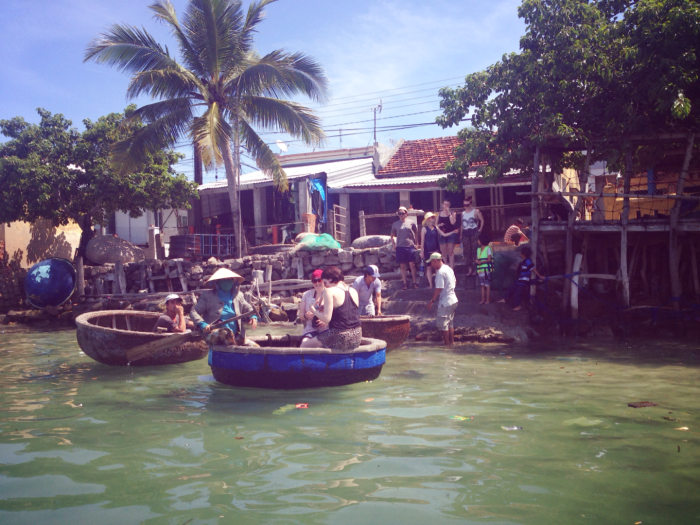 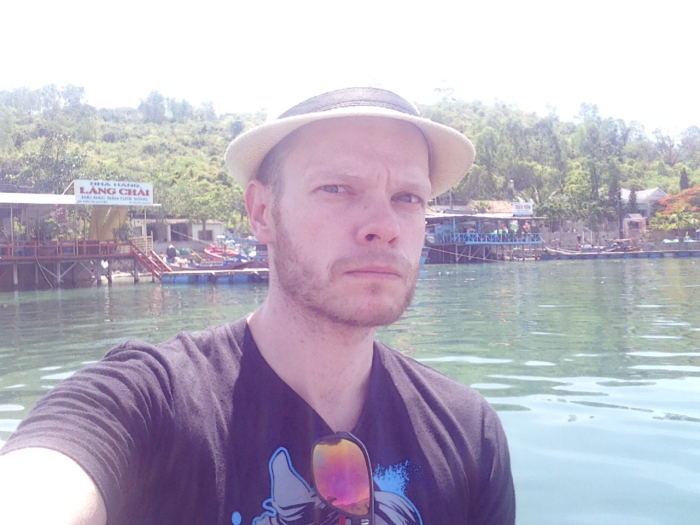